You will be dancing to their beat on Saturday, August 19, 2023, at Fenway Park because their sound is distinct but also very powerful. With their "From the Fire Tour," the Zac Brown Band will undoubtedly turn up the heat, and they're also bringing special guest King Calaway to make things even more special. This one has piqued the interest of all the fans because there is nothing like a Zac Brown performance, so tickets will sell out very quickly. Fortunately for you, this is the best place to get them so be sure to grab yours whilst you still can. 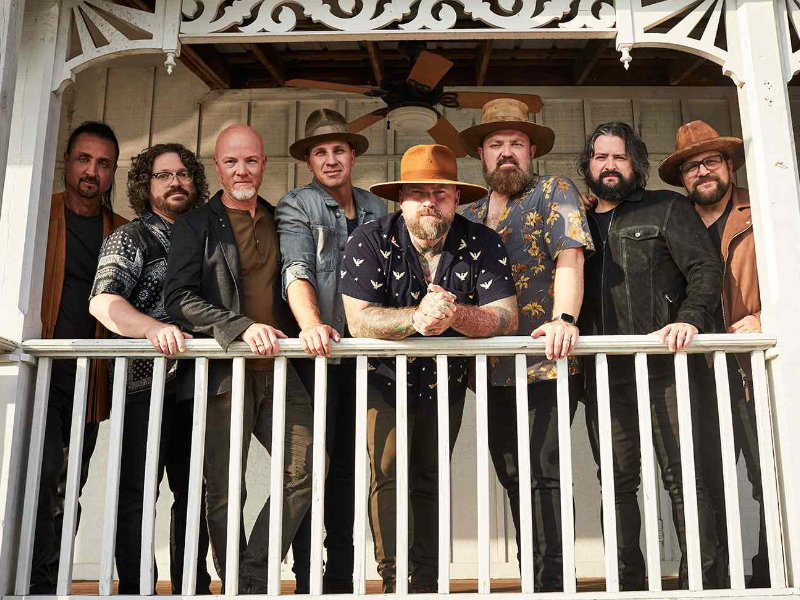 The Zac Brown Band, which frequently played in the South, was founded by Zac Brown in 2002. He started his own label, Southern Ground, in 2003 formely known as Home Grown, but his entrepreneurial spirit didn't stop there. The following year, he and his father opened Zac's Place, a Lake Oconee restaurant with live regional music. After seeing it, a developer made the decision to buy it. Brown later used that money to buy a tour bus and his 2004 debut album.

The band's talent increased as more members joined, and in the late 2000s, the country singles "Chicken Fried" and "Toes," which were reminiscent of 1970s country-rock, helped the group gain popularity. The band's discography consists of seven studio albums, two live albums, a greatest hits album, and two extended plays. Thirteen of their singles peaked at number one on Billboard's Hot Country Songs or Country Airplay charts. The debut album "The Foundation" and the singles "You Get What You Give" and "Uncaged" have all been certified platinum by the Recording Industry Association of America.

The band is on an incredible run and doesn't appear to be slowing down. Their live performances are truly amazing to see, and they have helped the genre soar to new heights. The event will be a blast for all attending, but because so many other people want to be there, the tickets will go fast. Make sure to grab your set right now, before it's too late.