Expect nothing but the best psychedelic grooves and the most insane visuals on Dead & Company's "Final Tour." It will be their last trek together as a band, and they will go out with a bang. Honestly, you really can't afford to miss this once-in-a-lifetime event. The concert at Fenway Park on Sunday, June 25, 2023, has your name written all over it, and it promises to blow every single square inch of your mind as you party with the rest of the "Deadheads," but be warned, tickets are selling really fast. Luckily for you, this is the best place to get one, and all you have to do is click on the "Get Tickets" button. 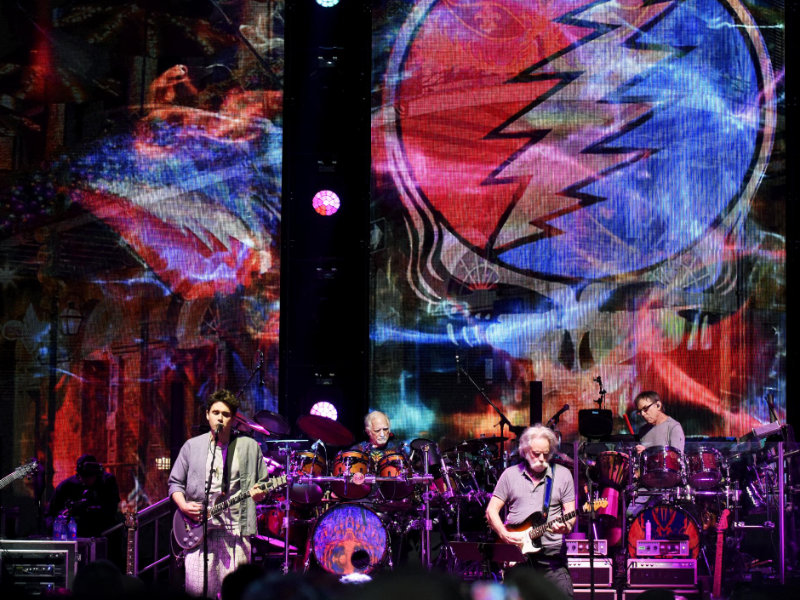 After selling out Wrigley Field for the largest concert attendance in the stadium's history, they have established themselves as one of the most prolific stadium acts, having completed an impressive seven tours. They have played 164 shows for nearly four million people, performing a total of 143 songs. A live performance by them is an experience of a lifetime, complete with mind-blowing visuals, adoring fans, and the greatest music in the world.

Since this is the band's farewell tour, you can be sure they'll do everything in their power to make it one to remember. The worldwide "Deadhead" fanbase will be fiercely competing for the limited number of available tickets. To ensure yourself a front-row seat at this once-in-a-lifetime event, click the "Get Tickets" button immediately and follow the on-screen instructions. Seriously! This is your last chance ever to see them!!!